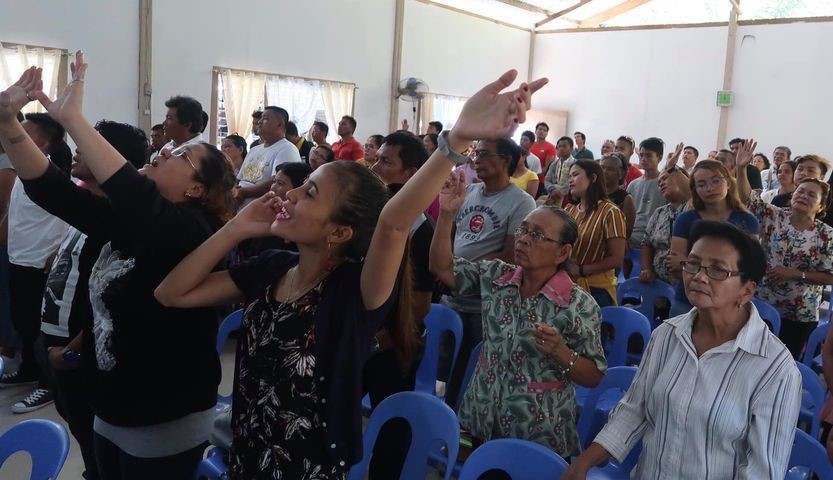 They officially formed in 2006 under the initiative of Alejandro Jamora and, several years afterward, re-formed under different oversight. In 2008, it commissioned its first missionaries, Edwin and Rowena Dangallo, to Cambodia; after about ten years they entrusted the ministry to three indigenous leaders who serve in helping roles to churches in Ratanak Kiri and Stung Treng provinces. In the Philippines, Allied Mission Church is led by its pastors in the Mindanao provinces of Bukidnon, Davao del Norte, and Davao de Oro. In 2015, the Filipino group ordained as servant-leader a U.S. minister who, with a small team, also provides additional spiritual direction and focus to Allied Mission Church.

Alejandro Jamora (pictured with wife Jocelyn and part of their family) was instrumental in initially helping to form Allied Mission Church in the Philippines.

A conference of pastors and laypeople gathered in 2004 at barangay Maapag in Valencia at the invitation of Alejandro Jamora. Place photo at middle right.

Edwin Dangallo (and wife Rowena) was commissioned for ministry in Cambodia at a service in Maapag Church during 2007. 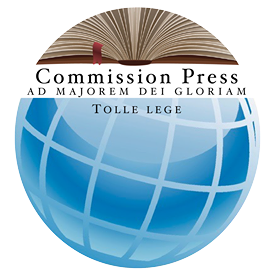 To forward a message to our pastors, or for further information please